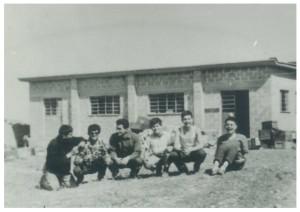 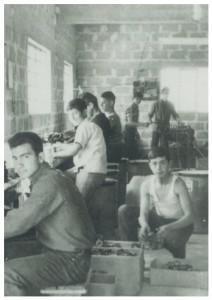 Trial production of Cellulose tapes. Mr. Takis Lantzis envisioned and realized in house construction of the first coating line with acrylic water based adhesive, as well as inhouse constructed slitting machine. Width of both was 45cm. 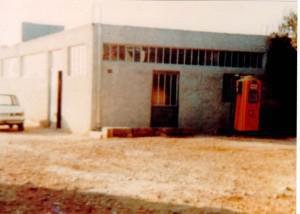 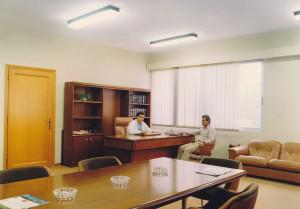 Due to the growth of the company and its future investment plans which included installation of big volume production facilities for solvent based products and recovery plants. Coating lines are imported along with new slitting lines from abroad. Width is now 80cm, and plant operates with five coating lines and twelve slitters. Lantzis SA and Atalanti SA are incorporated. 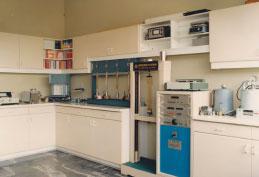 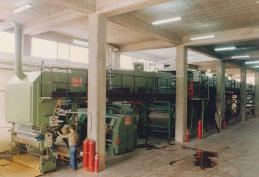 April New investment and installation of coater and slitters as well as solvent recovery and adhesive preparation. New machines arriving from abroad, with width reaching 1.25m. 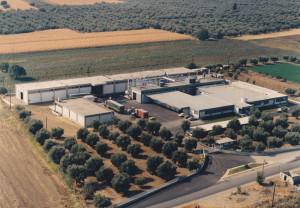 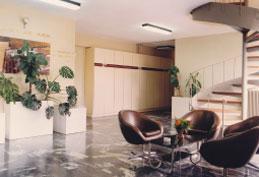 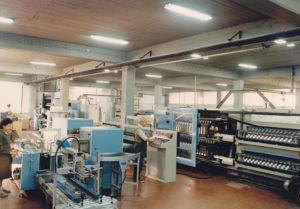 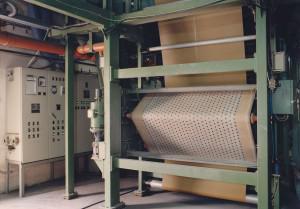 Important and continuous growth of production and exports.

Atlas Tapes SA is incorporated by Takis Lantzis and further investments are made. 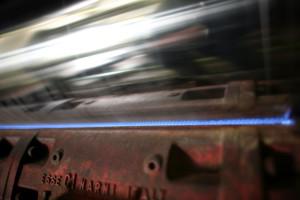 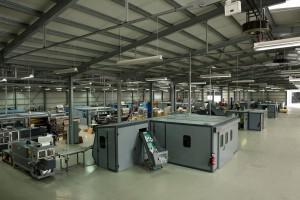 New investors enter the company, bringing a momentum of investments. Finalization of major investment plan, and relocation to new offices in Atalanti. 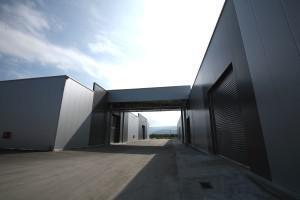 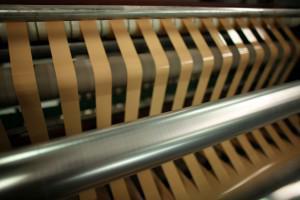 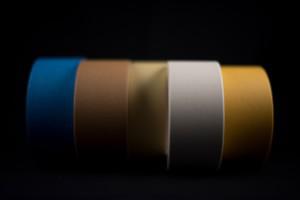 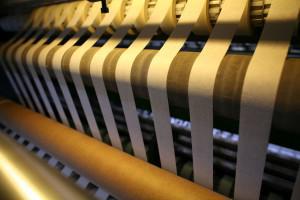 a second paper impregnation machine is added. Along this one, new lathe slitters are installed dedicated to masking slitting. 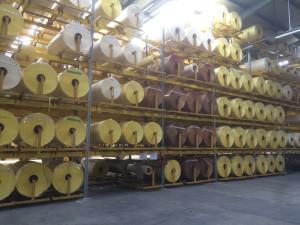 a new state of the art two-meter solvent based coater is installed and an additional four fully automatic slitters are added to modernize and further increase the already high slitting capacity. Atlas Tapes SA operates with 342 employees and turnover for 2015 of 73.5 million euro, exports been 85% of sales.

Profile
All About Tapes

Original company was founded in Athens, by Christopher Lantzis and his sons in 1953. In 1977,  production moves to Atalanti where it remains today. Over the years, various investments led to the addition of new coating technologies and currently the company manufactures a comprehensive range of tapes, which includes:

Specialty products , including Aluminum, Duct and a range of Double sided

Second and third generation Lantzis family with the support of new investors are on the helm of Atlas Tapes. During the same period, a five year investment program was implemented which led to the expansion of the total covered area of plants to 40,000sqm  ( on a 140,000sqm plot) This includes new offices to accommodate the continuously increasing needs of personnel, a fully automated slitting department and the renovation of a state of the art laboratory, operating under ISO 9001 and 14001. In 2014 Atlas Tapes celebrated the 30th years anniversary of masking production by installing a new paper impregnation line (total of two) and an exclusive masking solvent natural rubber coater (total of five) along with other two lathe slitters (total of three). In 2015, the installations of a new 2 meter solvent coating line began to be implemented. At the same time a European first is proudly presented with the installation of an energy producing pellet burner.

The continuous development and upgrade of the plant facilities, highlight the company’s dynamic for technologically advanced production and high quality standards.

A large investment has also been made on personnel of approximately  350 skilled employees (195 in 2010) constituting the heart and soul of the operation. Personnel numbers are continuously increasing as a result of the augmented capacity and sales force as well as constant developments of the company.

Atlas tapes is a member of Afera